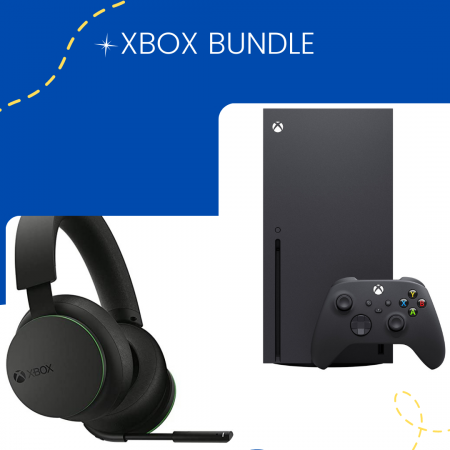 Metroid Dread for Nintendo Switch will return you to the second dimension with bounty hunter Samus Aran. After 19 years, Samus Aran continues her story through a mission on planet ZDR where she investigates a mysterious transmission sent to the Galactic Federation and fights against a fatal alien world plagued by a mechanical menace. Can Samus fight against the evil, inhuman threat of E.M.M.I. robots invading ZDR? Do you have what it takes to cross the deadly territories of this dangerous world?

Will you battle your enemies, slide through tight spaces and leap over various obstacles to successfully defeat the robots and make it through to the end? Find out as well, what made these DNA-extracting research machines turn into killing machines set on destroying Samus and Planet ZDR. Metroid Dread offers a glorious return to Metroid’s 2D roots and a fun, challenging and adrenaline pumping adventure for all fans of Samus. 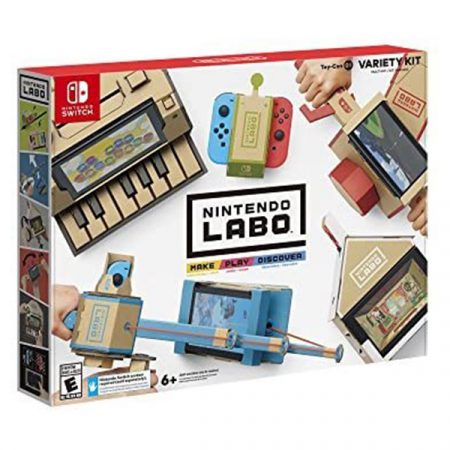 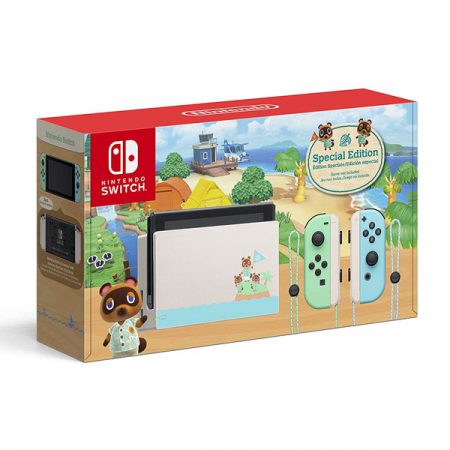 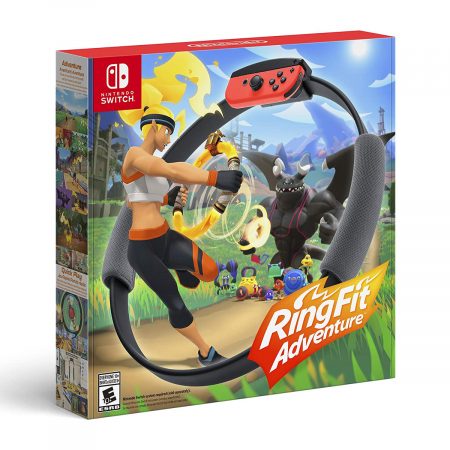 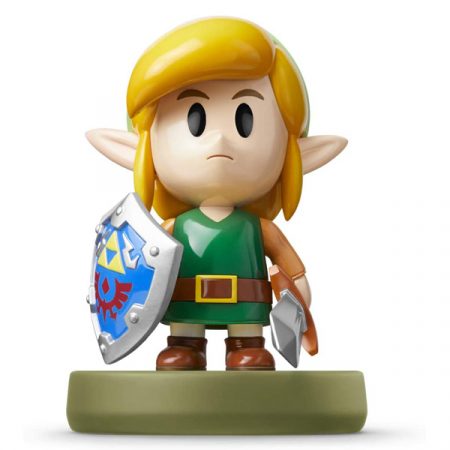 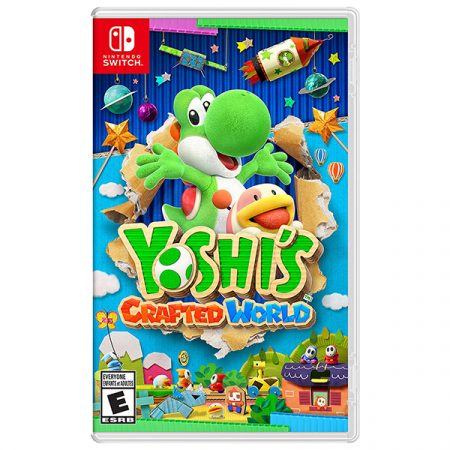 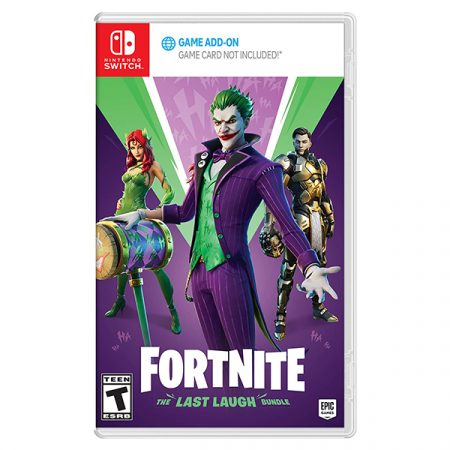 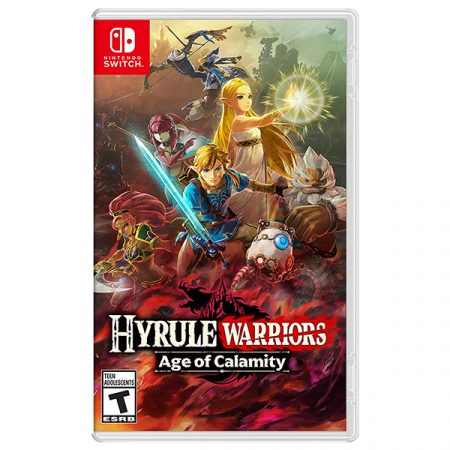