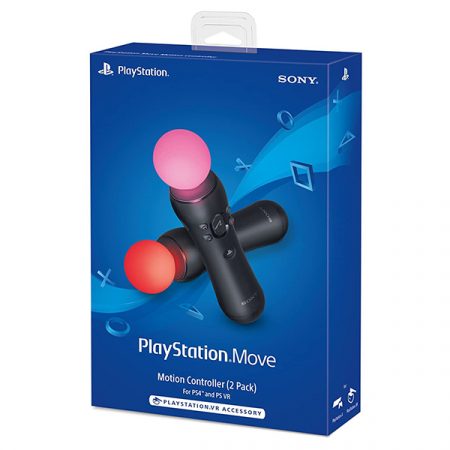 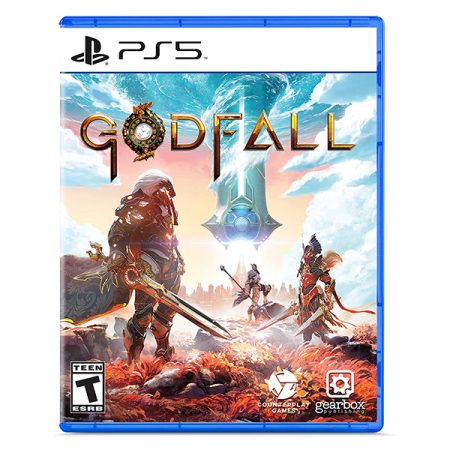 The destiny of the world is at risk; the fate of gods is in your hands.

Immortals Fenyx Rising is an action-adventure third-person game in which the players get the role of a new winged demigod named Fenyx. Your mission is to protect the Greek gods and their homeland from a dreadful curse. As the saviour of the Greek gods, you are assigned to perform quests, combat against the mythological creatures, master the skills of gods and defeat the deadliest titan ever known in Greek mythology; Typhon.

Immortals Fenyx Rising is Rated T for ages 13 and up. It might include;

– You are gifted with powers of the gods of Olympus; the wings of Daidalos, the sword of Achilles, the bow of Odysseus and more.
Meet The Legendary Enemies In Greek Mythology – Confront the mythological creatures; Cyclops, Medusa and Minotaur and corrupted heroes such as Achilles. Wisely wield the gods’ powers, weapons and elemental abilities at the right time against your enemies. Every mythological creature should defeat with unique approaches; sometimes you need to fight with them on the ground or sometimes in the air.

Explore The Wonder Of A Legendary World

– Discover an exciting fantasy world by foot, on the air or on the back of a mythical beast.

– Customize your character with new armour and gear inspired by Greek mythology. Upgrade your skills by utilizing your wit and special skills to solve challenging ancient puzzles, mind-bending vaults and win against the epic boss battles. 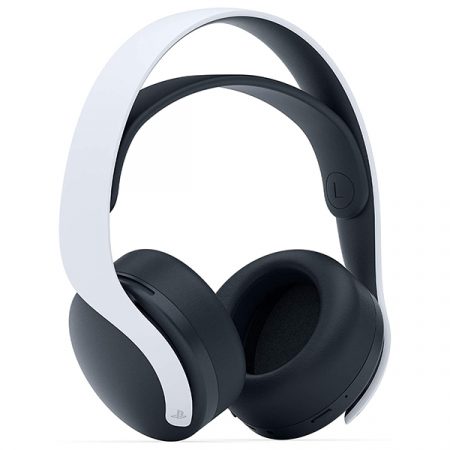 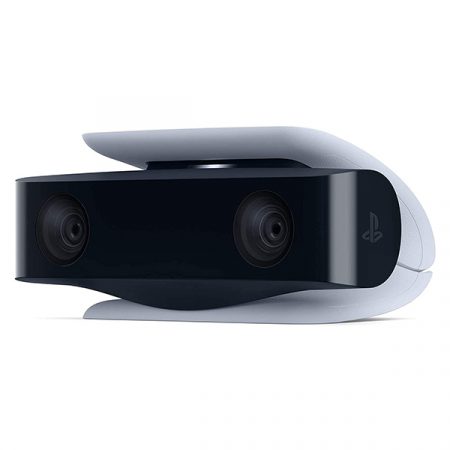 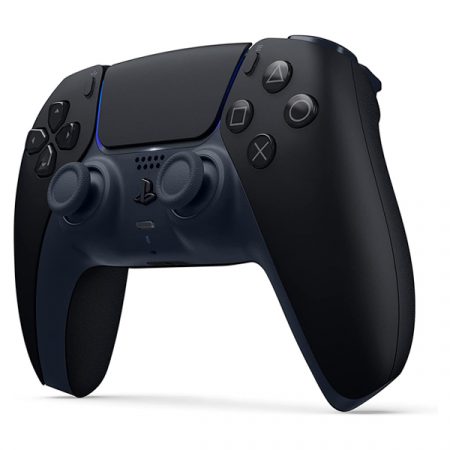 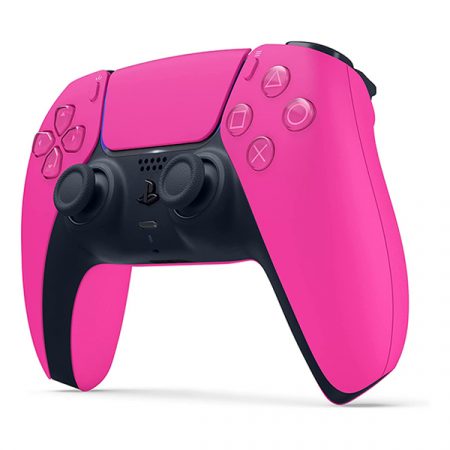 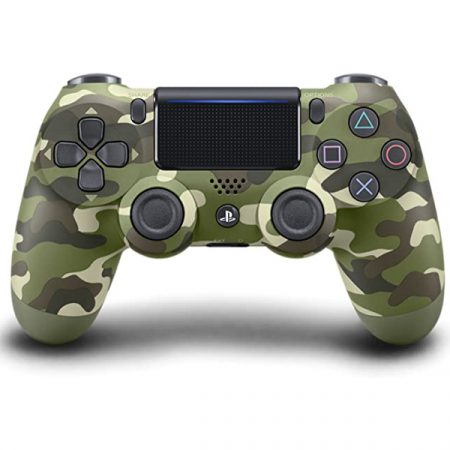 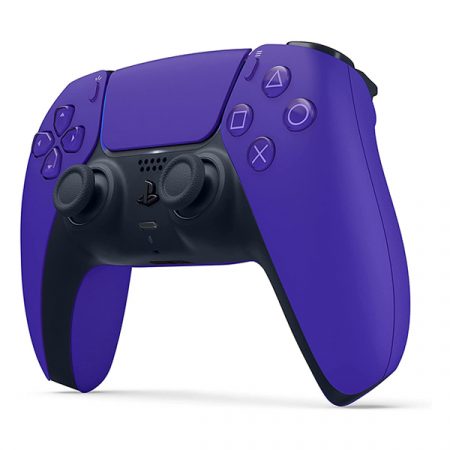 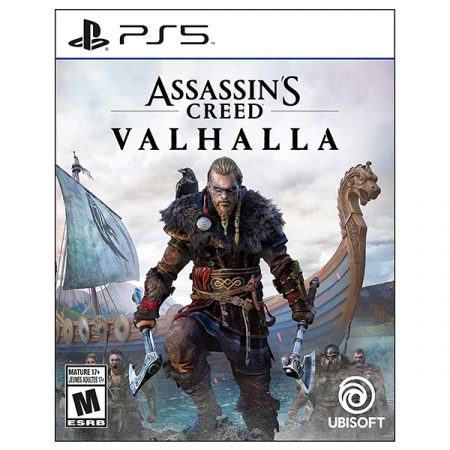