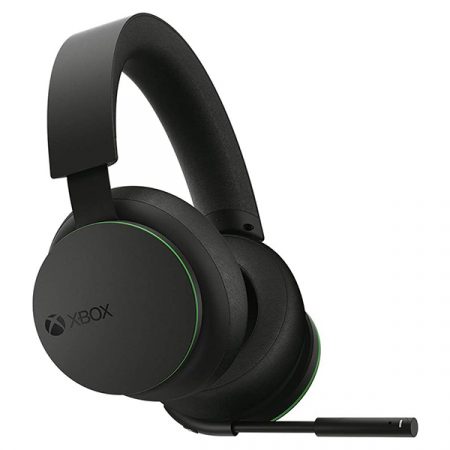 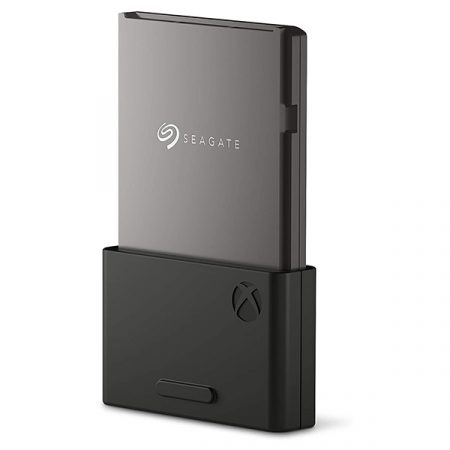 Cyberpunk 2077 has several updates planned for the new year that are planned to address a number of the issues that users have faced in the game. For additional information, please visit Cyberpunk.net. Cyberpunk 2077 is an open-world, action-adventure story set in Night City, a megalopolis obsessed with power, glamour and body modification. You play as V, a mercenary outlaw going after a one-of-a-kind implant that is the key to immortality. You can customize your character’s cyberware, skillset and playstyle, and explore a vast city where the choices you make shape the story and the world around you.

Cyberpunk 2077 is an action-adventure game written around Night City, an urban area whose residents are addicted to glamour, power, and body modification.  You get to delve into the life of V, who is an outlaw on the lookout for a prototype of an implant that is pivotal for immortal life. With progressive customizations that include V’s skills, cybernetic enhancements, and the playing style, you get to build up the story and change the world around you.

The Xbox One Edition of Cyberpunk 2077 comes with:

And the following digital merch:

What to Expect With Cyberpunk 2077 Xbox One ?

Here is what you can expect with Cyberpunk 2077, a beautifully articulated storyline that opens up a once-in-a-lifetime gaming experience.

Be a Cyberpunk with cybernetic capabilities that can help you become legendary in the history of Night City.

Live in Night City, a city that goes above the norm when considering depth, visuals, and complexity.

Accept the risk and go on an adventure of a lifetime, to steal a prototype of an implant that can grant you immortality. 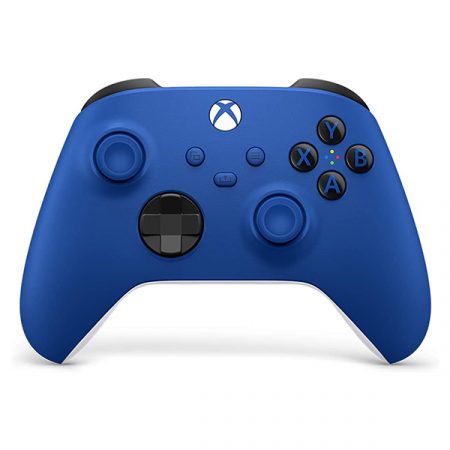 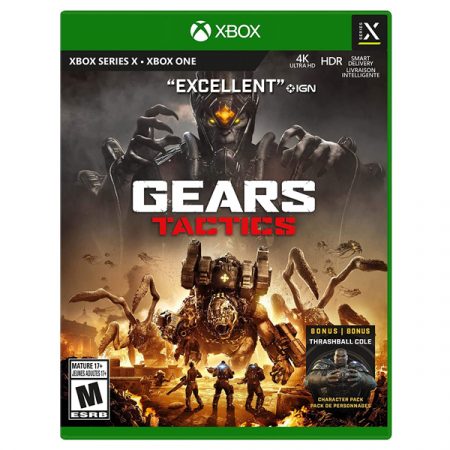 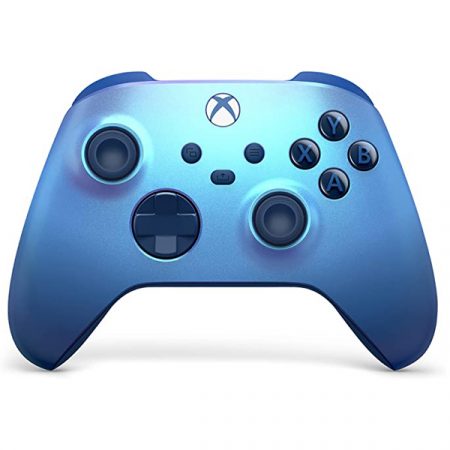 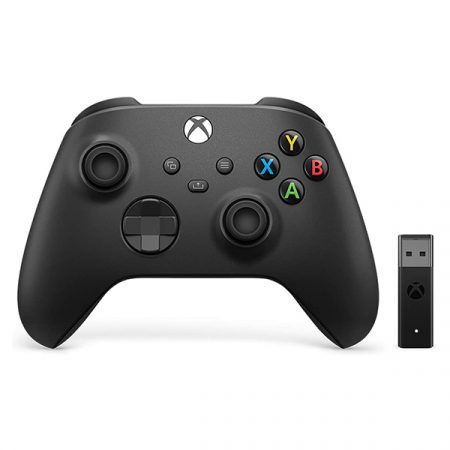 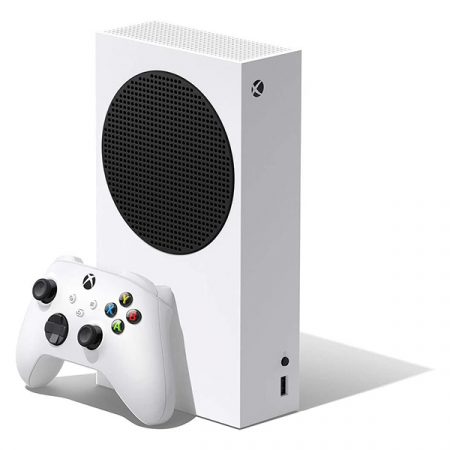 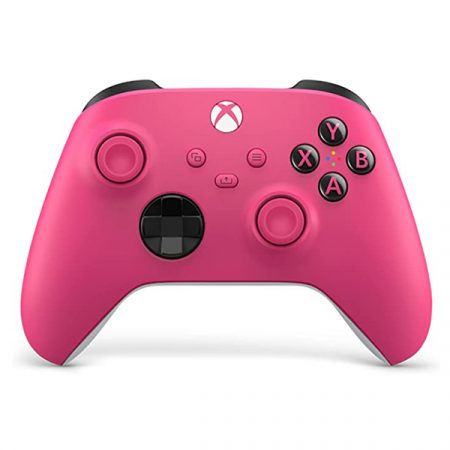 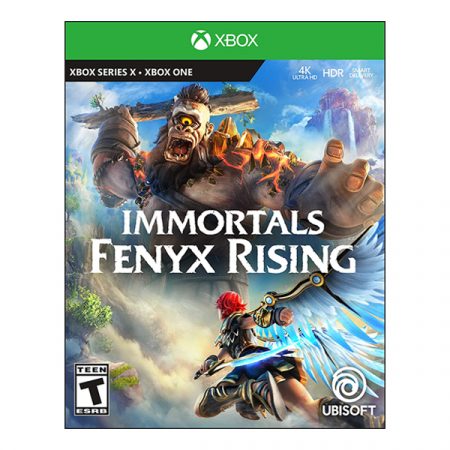